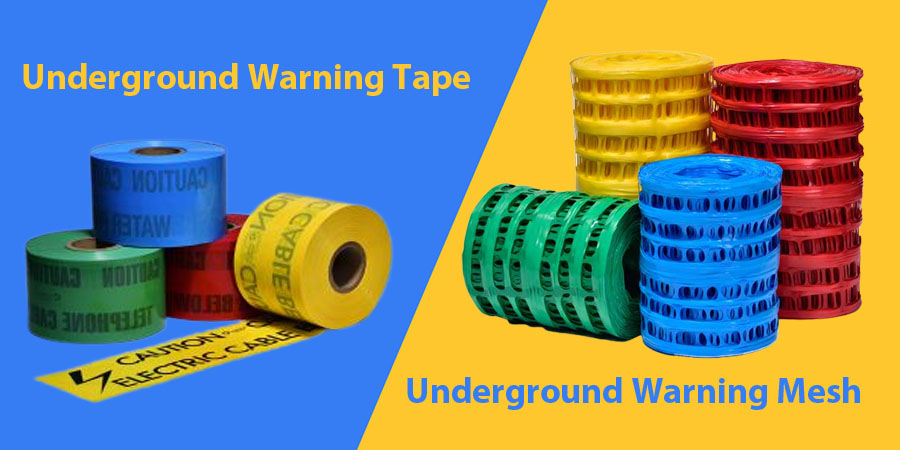 As the title indicates, this article will present essential details regarding underground warning tape and underground warning mesh. That would assist you in being aware of dangers, whether the meaning of these two warning necessities or their significance and colour codes. It’s typical to see warning signs across a region, and you’re surely familiar with the meaning of a warning sign.

Several underground utility lines, including water, gas, and communications networks, are described in the earlier section. Digging into these wires by mistake can result in serious mishaps. Underground warning tapes deter workers from digging deeper into the ground.

Why are Underground warning tapes important?

Caution tape, barricade tapes, and other terminologies for warning tape are frequently utilized. Whenever working people dig inside the ground, workers could come across caution tape placed over utility wires to capture their attention and alert them about potentially harmful incidents. It is not just a threat to the workforce but also to the general public.

Digging on such a utility line could lead to water pipe leaks and a gradual water deficit. Discovering a gas line or perhaps an electric tube, on the one hand, could result in disastrous results. Repairing a destroyed utility line would cost a lot of funds. Keeping such caution tapes at such a set spacing and according to the colour codes can avoid the worst-case scenarios, saving several lives.

Low-density polyethylene has been the only component being used to create caution tape. These non-adhesive coverings come in a variety of colours. The excavators were aware of the hazard by putting caution tapes overhead the utility lines with a personalized warning message and unique colour code. It serves as a quick, visible warning to excavators throughout excavating operations.

Utilizing detectable caution tape to display a warning is often a superior and more efficient option. It safeguards the lines 24 hours per day and provides a high-visibility stopping signal even though excavators cannot detect the wires during excavations.

Although caution tapes were necessary for excavations and assisting excavators or locating underground utility lines, additional features make them more beneficial. The purpose of using a colour code is always to alert excavators to such a service line beneath the barriers. The American Public Works Association developed a colour standard regarding warning tapes. It implies

Underground warning mesh is a protective covering or shielding for utility pipelines or lines buried underground while excavating. Underground warning mesh follows the same colour scheme as warning tape. The written warning statement on the mesh strips gap alerts excavators to the presence of such a utility line, including an electrical wire, water systems, gas pipes, sewers, and so on.

Mesh must either be made of polypropylene or polyethylene. The underground warning mesh acts as a buffer among the service lines and surfaces, alerting local excavating working people. Furthermore, the warning mesh’s great appearance acts as a tactile obstacle for working people throughout recess, yet another advantage of that same warning mesh.

Why is Underground warning Mesh Essential?

Underground warning mesh, just like every other underground warning apparatus, signifies that there is a utility line buried beneath it, and excavators should not excavate into that one. The mid-way guard helps a lot. That offers an additional useful feature than just alerting the workers. Excavators could acquire enhanced identification by using the SS wire’s lengths that go across a mesh size when users employ genny or CAT throughout the digging process.

Excavators and industrial personnel must be informed about what is underneath the land and digging in. The right placement of caution tape and mesh minimizes severe incidents and saves great expense. Our Company, Singhal Industries Private Limited, ensures that we have the correct tape on hand for your next task. Such tapes are great for labelling underground utility lines because of their endurance and adherence to APWA colour regulations. We are among the best Underground warning tape and Underground warning mess Manufacture in the marketplace.

The runway is where Geogrids are used in the geotechnics of airport infrastructure
November 29, 2022 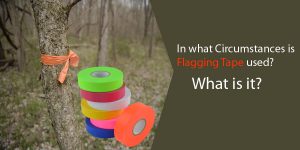 In what Circumstances is Flagging Tape used? What is it?
November 28, 2022 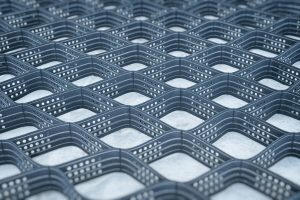 How to Construct the Ideal Driveway
November 23, 2022 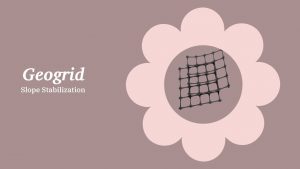