How Different is HDPE Plastic from Polyethylene Plastic?

How Different is HDPE Plastic from Polyethylene Plastic? 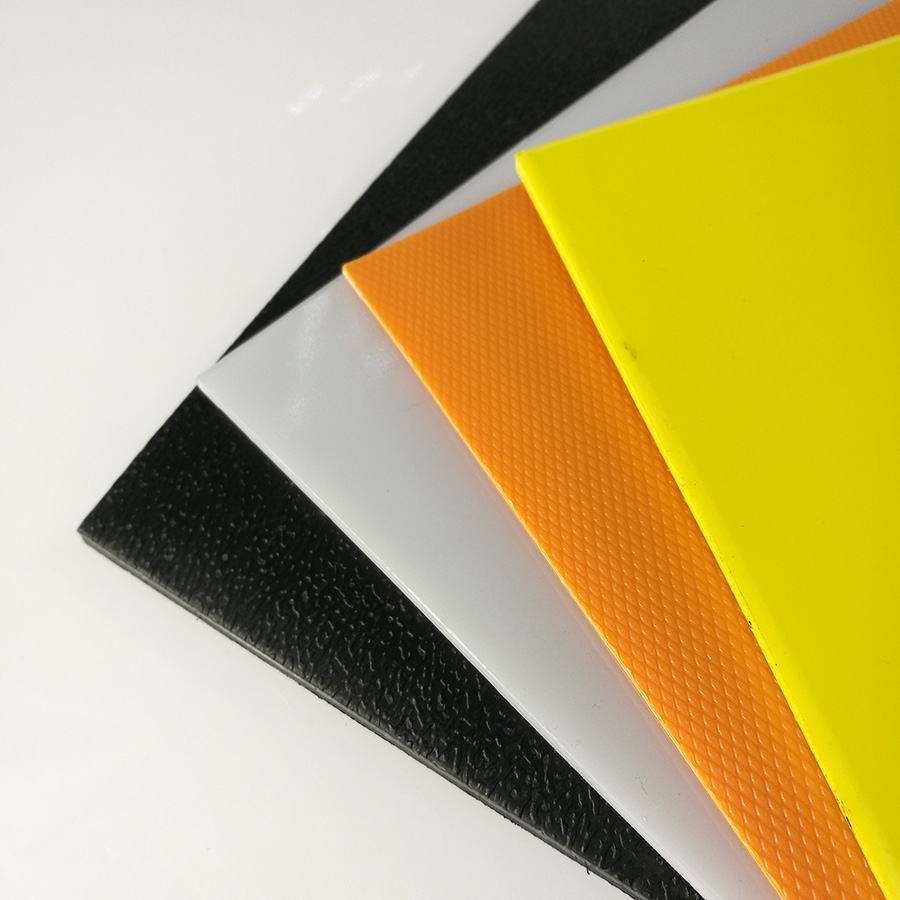 LDPE as well as HDPE falls in the category of thermoplastic materials which comes under the huge family of polyolefins. These plastics are based on petrochemicals including both polyethylene and polypropylene.

Polyethylene is one of the most popular plastic materials in the world. It tops the preferences of manufacturers because of its simple structure and the most convenient polymers which are available commercially.

LDPE is recognized for its best application in plastic bags since it’s very light and flexible because of its lower density. In the competitive market, Singhal Industries Pvt Ltd manufactures the best plastic bags.

What is the difference between the properties of HDPE plastic and polyethylene plastic?

On the other hand, HDPE Sheets 4×8 s is very rigid and it offers a higher level of strength and is highly resistant to severe heat. In the past, it has become very common to use it for 3D printing filaments in place of ABS material.

It is majorly used for the production of highly durable plastic parts like plastic chairs, HDPE toys and pipes. Although both HDPE plastic sheets and LDPE are thermoplastic ethylene polymers and their properties and usages are different from each other. Also, LDPE constitutes more branching in comparison to HDPE plastic sheets.

During the process of polymerization, branching takes place where the polymer chains constitute a second polymer which is attached to replace an atom along with a monomer group in the primary chain.

The intermolecular forces are weakened in the polymer. This is one of the reasons behind the high strength to density ratio of HDPE in comparison to LDPE which is popular for its tensile strength.

Some of the other differences are as follows:-

Talking about ability and softness, LDPE possesses both of these characteristics. It has a low melting point around 115°C along with a higher level of transparency. Compared with HDPE, LDPE can easily crack under strain and stress.

HDPE possesses higher durability, rigidity offers optimum resistance against chemicals. The melting point of HDPE is around 135°C allowing it to withstand higher levels of temperatures instead of LDPE. The crystalline structure offers both opacity and strength to the material.

Although HDPE and LDPE share many common characteristics, their fundamental internal compositions can be the reason for some differences between them. The making of both the materials is done by the polymer chains being delicately branched in LDPE. On the other hand, in HDPE, the polymers constitute a greater crystalline structure. The distinction in polymer organization leads to different characteristics in both materials.

The production of LDPE is done by compressing monomer ethylene gas in a tubular reactor or autoclave for facilitating polymerization. Polymerization is the process to link monomers into different polymer chains.

The creation of HDPE is done by heating petroleum at very high temperatures. This procedure promotes the release of the ethylene gas monomers which further combine for forming polymer chains.

Plastic goes through a wholesome manufacturing procedure so that it transforms into bottles for various liquid substances likes shampoo, milk, motor oil and soda. For dry products like nutritional supplements and medications.

In its raw state, plastic is produced from a wide range of organic polymers which includes both ethylenes as well as polyethylene. In its soft state, it can be further transformed into the preferred shape, casting into a very solid state. There are very tiny differences between HDPE and LDPE plastic sheets .