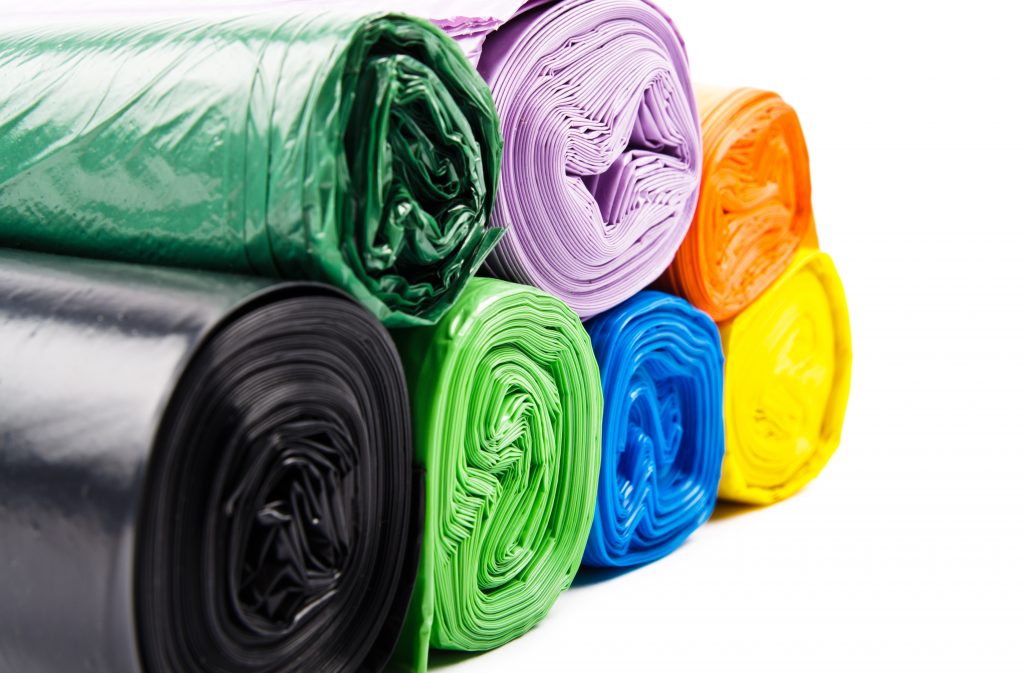 One of the most common things among every household is garbage bags.  Waste is generated almost daily in every household and it’s significant to dispose of the waste regularly for maintaining hygiene in the home. It’s very important to get heavy garbage bags where you can easily put your waste. Consumers can get quality garbage bags from the Singhal Industry Pvt Ltd.

Is it possible to recycle garbage bags?

It has become very easy to recycle things. Almost every product be it papers, electronics as well as old clothes can be recycled without any complications. Although there are a few things which cannot be recycled. One of them is heavy duty garbage bags.

Since garbage bags are themselves produced from recycled materials. The fibre of the plastic is very thin. The user might have to face numerous problems while recycling them. Apart from this, heavy-duty dustbin liners are usually very wet and dirty. This becomes one of the challenges for workers of recycling companies.

They are required to sort them at first followed by washing as well as drying them. Through the entire procedure, the garbage bags might be mixed with various other recyclables such as papers. This is one of the serious issues.

The key role of garbage bags is to store the trash. In most cases, the waste is put by people in the garbage bag and after it’s filled the trash bin is taken outside. This is where the major problem starts from.

Every stuff which lies in the stuff bin is transported to the landfill. This is one of the reasons why it is said to avoid putting recyclables in a garbage bag. Since it means that whatever is present in the bag is nothing but waste.

Everything which is there in the garbage bag cannot be recycled. Whatever is filled in garbage bags goes straightforwardly transported in landfills.

Is it true that garbage bags are biodegradable?

It’s quite a daunting task to recycle your garbage bags, but there are some other ways to recycle them. Most often people reuse their garbage bags but also it’s very important to whether these bags are biodegradable.

It’s also significant to know if the environment is getting affected because of it. By being aware of such factors, would generate awareness amongst people about the way these garbage bags can be used.

Garbage bags are considered to be biodegradable. However, this answer constitutes innumerable things hanging over it. The problem lies within the material which is present in the garbage bag and the amount of time it consumes to biodegrade.

The garbage is regarded as the significant product of all the plastics which have been recycled. It also includes some of the bottles of plastic along with plastic packaging which has been dumped into the recycling container which later gets evolved into garbage bags through the process of recycling.

That’s why the materials of plastic take a longer period before they are fully biodegraded. They take around 100 years to decompose. Even after 100 years at times they don’t leave the surface of the earth. Instead, they started breaking down into micro plastics remaining in the soil.

The issue with garbage bags is not if it’s biodegradable, the only point which matters is the time frame it would biodegrade fully. Before the completion of the breakdown of garbage bags which are regarded as plastic materials a lot of complications might happen.

For example, if it starts raining heavily, it would be washed over from the landfills directly into the waterways. From there, they start flowing in seas or rivers and at times even on the land where they are not required.

This could cause great harm to different animals which might come in contact with such harmful plastic materials. Since animals might consume such plastics and as a result, they die from it.

Garbage bags can indeed be degraded, but they take a lot of time, even more than 10 years. In the meantime, it could be displaced by natural events which might be one of the reasons for the environment.

Garbage bags are one of the popular forms of trash bags that are used widely. Polyethene garbage bags are excessively common because of their higher strength as well as tear resistance. These trash bags are usually produced from lower density polyethene.