Do You Have The Correct Geogrid? Uniaxial Or Biaxial

Do You Have The Correct Geogrid? Uniaxial Or Biaxial 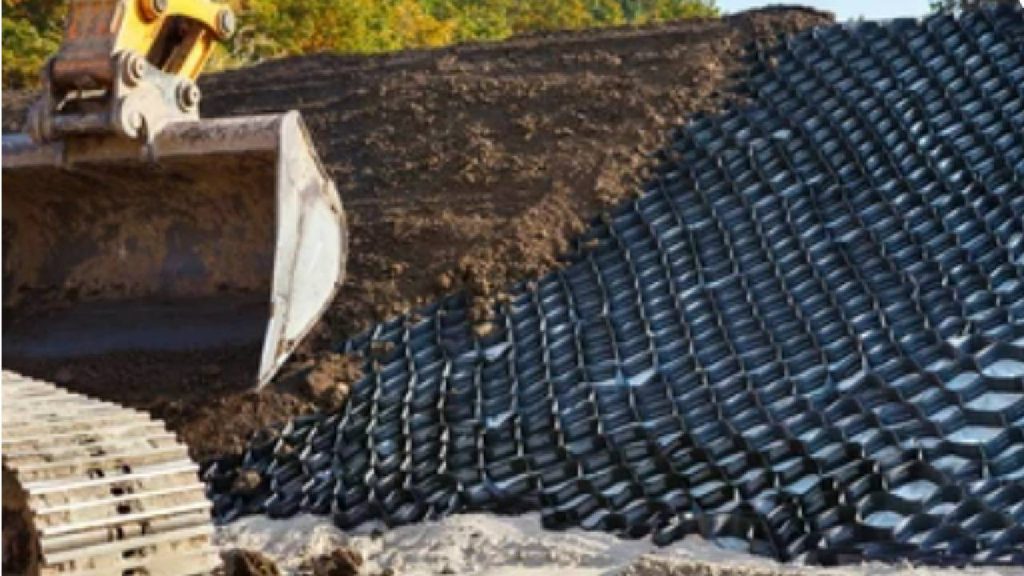 Geogrid is a geosynthetic substance used to reinforce soil or similar materials. Geogrid reinforcement is mostly used for retaining walls and subsoil or subcase below structures or roads. Geogrid is made of polymer materials like polypropylene, polyethylene, or polyester. This Geogrid material may be produced by stretching the grid after punching holes in a pattern on a sheet of material, heat welded from a strip of material, or knitted or woven from yarns. Though geogrids are used primarily for reinforcement, in other cases, some are used for waterproofing, stabilization, asphalt overlay, and separation. Geogrid also acts as sheet anchors and gabions inserted between geomembranes and geotextiles or used to construct barriers over soft soil or mattress for fill.

You can increase the structural integrity of walls, soils, slopes, and the soil in roadways by distributing the load and confining and reinforcing fill materials. For contractors, developers, and designers, geogrid is the only answer to the problems they face, like soft subgrades and ground slopes.

To produce the required aesthetic for any project, this geogrid can be combined with a various variety of facing element because geogrid help the soil to shape at any required angle in separation application.

Various types of geogrids are available in the market, but there are mostly two types used for construction.

Biaxial geogrids increase the structural integrity of soils, walls, slopes, and the soil in roadways by distributing the load and confining and reinforcing fill materials. Biaxial geogrid helps the soil to shape at any required angle in separation application. Biaxial geogrid replaces the use of over-excavating and expensive methods on weak subgrades, which were previously used to support highways, dikes, berms, and road constructions.

Biaxial geogrid reduces the thickness of the road structure and enhances its performance while building a permanent road or any structure with a relatively firm foundation. With the high tensile modulus and open grid, structure geogrid changes the way the base performs under load, much like a confined ball rack in the game of pool.

Biaxial geogrid works like a snowshoe to balance the load to a wider area. Using biaxial geogrid, made by geogrid manufacturers in India, gives a stable foundation or a temporary road surface for a permanent road.

Uniaxial geogrid helps the soil shape at any required angle between 90 and 0 degrees in separation application. For retaining slopes and walls and producing desired conditions and structure for any construction, uniaxial geogrid can come with many elements.

From doing a conventional retaining wall system, geogrid reinforcement soil gives you the best alternative to achieve an aesthetically pleasing result in a very eco0nomical way. The geogrid provides stability to the structure and the walls by filling the space behind the wall, which acts as a balanced block of mass. Uniaxial geogrid made by the geogrid manufacturers in India acts as facing elements and fill materials like geogrid wraps, timbers, boulders, concrete panels, and concrete blocks. With the high tensile modulus and open grid, structure geogrid changes how the base performs under load.

Slopes of Geogrid reinforced give an economical and natural alternative to a traditional concrete retaining wall. It’s very easy to enhance the value of a property and construct an aesthetic structure by slopes of geogrid reinforced, which create a naturally built slope structure. To avoid the extra cost of vertical structure, geogrid reinforcement can be structured on a different angle to best utilize the space.

Suppose you are searching for any geogrid manufacturers in India for some best quality geogrid for your home or anything and cannot decide where to buy geogrid. Singhal Industries Pvt Ltd can help you with any type of geogrid you want. They have a wide range of designs, material choices, and different categories for different work purposes in a very competitive price range. 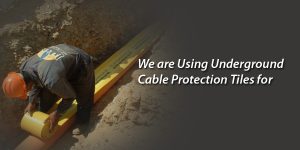 We are Using Underground Cable Protection Tiles for Many Major Works
December 2, 2022 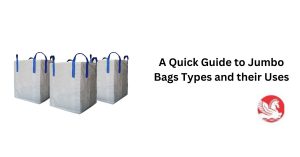 A Quick Guide To Jumbo Bags Types And Their Uses
December 1, 2022
The runway is where Geogrids are used in the geotechnics of airport infrastructure
November 29, 2022
Quick Enquiry