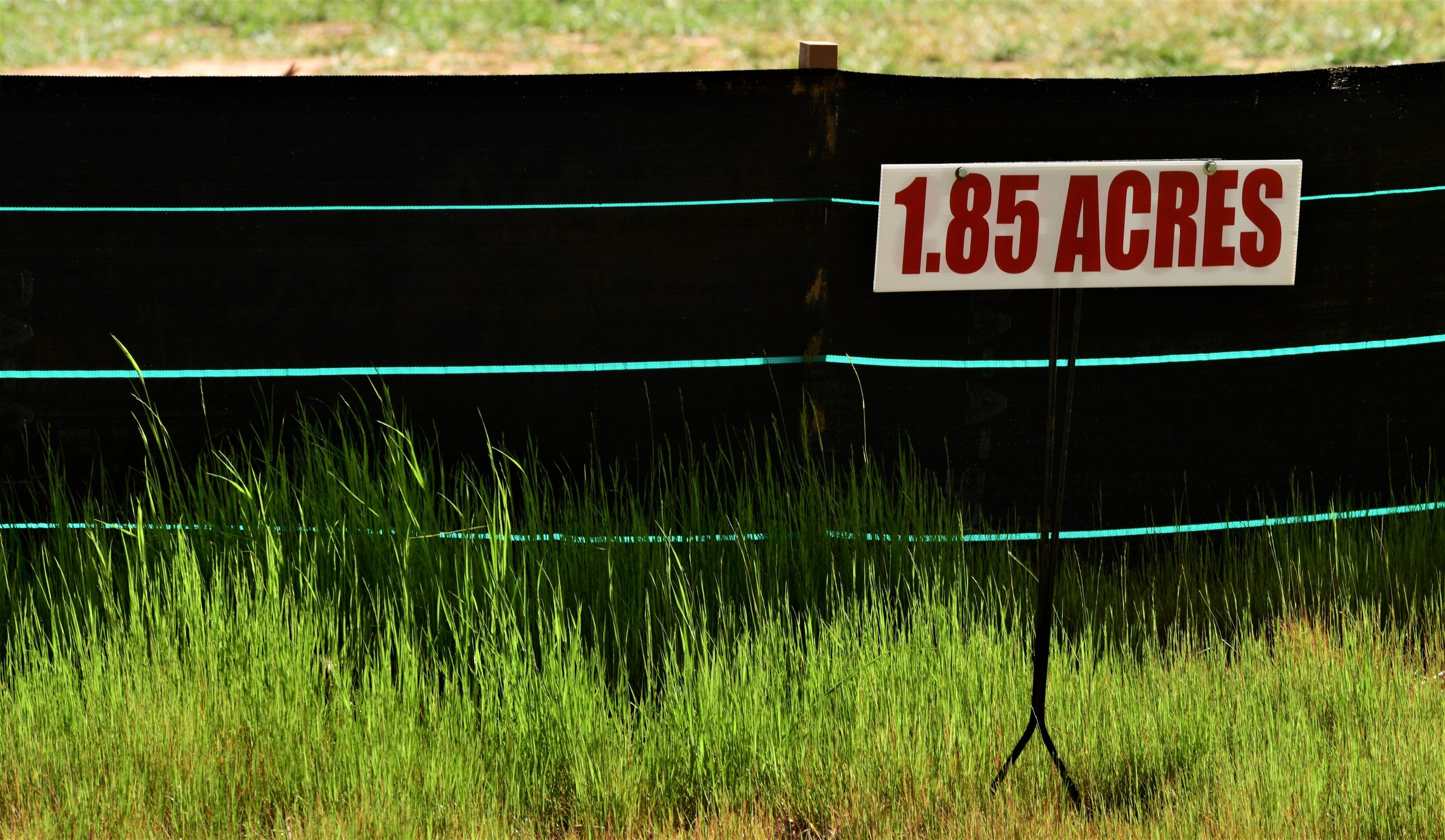 We, Singhal Industries Pvt. Ltd., are one of the leading manufacturers and exporters offering premium quality, durable, UV stabilized Erosion Control Silt Fence which are highly durable and cost-efficient and are attached to premium wood stakes. Erosion Control Silt Fence manufactured by us are made of durable woven polypropylene and are non-biodegradable types. They possess excellent resistance to UV degradation and against the chemicals commonly found in soil.

Erosion Control Silt Fence is available in commercial and DOT-approved configurations and different colors and backings. Our fabricated Slit Fences are normally utilized on building locales to help secure streams, waterways, lakes, and other amphibian assets just as earthly assets from tainting by residue, silt, and development flotsam and jetsam. We likewise make wire-back Silt Fences that successfully shield stormwater waste frameworks from fouling with residue and will shield them from natural obligation because of sediment leaving your task site.

What is a Silt Fence?

The purpose of an Erosion Control Silt Fence is to hold the dirt on upset/disturbed lands, for example, a building/construction site, until the task is finished. Keeping the soil on-site, rather than letting it be washed off into natural water bodies (e.g., streams, rivers, ponds, lakes, estuaries), prevents the degradation of aquatic habitats and siltation of harbor channels. Not letting soil wash off onto roads and readily transporting it into storm drains prevents hazardous driving conditions and storm drains from getting clogged with sediment. It also controls silt which gets run-off from job sites, while allowing water to pass through the fabric while collecting leftover sediment.

The Environmental Protection Agency (EPA) has recognized the Silt fence as a stormwater best management practice (BMP). Silt Fence is profoundly practical as though you analyze the expense of introducing Silt Fence at watershed building destinations to the expenses related to losing amphibian species, digging route channels, and clearing dregs out of city storm sewers, which is excessively less. The cost of installing Silt fences on watershed construction sites is also too low compared to the cost of losing aquatic species, dredging navigation channels, and cleaning sediment out of municipal storm sewers. 50 tons of sediment can be held by installing a single 100 feet Silt fence.

Erosion Control Silt Fence, also known as residue wall, controls spillover from places of work by permitting water to go through the texture while gathering extra dregs. The work of Slit Fence is to hold the dirt on upset land, for example, a building site, until the venture is finished. Keeping the dirt on location, instead of leaving it alone washed off into regular water bodies (e.g., streams, waterways, lakes, lakes, estuaries), forestalls the debasement of oceanic territories and siltation of harbour channels. Not letting soil wash off onto streets, which promptly transport it into storm channels, forestalls both dangerous driving conditions and tempest channels stopped up with dregs. A sediment fence is perceived as a Stormwater best administration practice (BMP) by the Environmental Protection Agency (EPA). We offer a total line of Slit Fence items from contractual worker evaluation to those that meet nearby, state DOT, and government specs, including AASHTO M 288-06.

The expense of introducing an Erosion Control Silt Fence on watershed building locales is not exactly the expense related to losing sea-going species, digging route channels, and wiping dregs out of city storm sewers. A solitary 100-foot run of Slit Fence can possibly hold 50 tons of dregs set up. Our fabricated Silt Fence is made utilizing UV-balanced polypropylene yarns intended for viable sediment maintenance while permitting the greatest water stream and solidness. Easy and simple to introduce and eliminate and is regularly held up by either wooden or metal posts. Moreover, our manufacturer, Silt Fence, contributes incorporated texture, pre-assembled fence with posts, and wire-supported texture that have been pre-joined for your benefit. For site-collected Super Silt Fence, you will require our 42" steel fencing and steel posts.

What are the Features of Erosion Control Silt Fence?

What are the Advantages of Erosion Control Silt Fence?

What are the Applications of Erosion Control Silt Fence?

What are the Specifications of Erosion Control Silt Fence?

There are no reviews yet. Be the first one to write one.